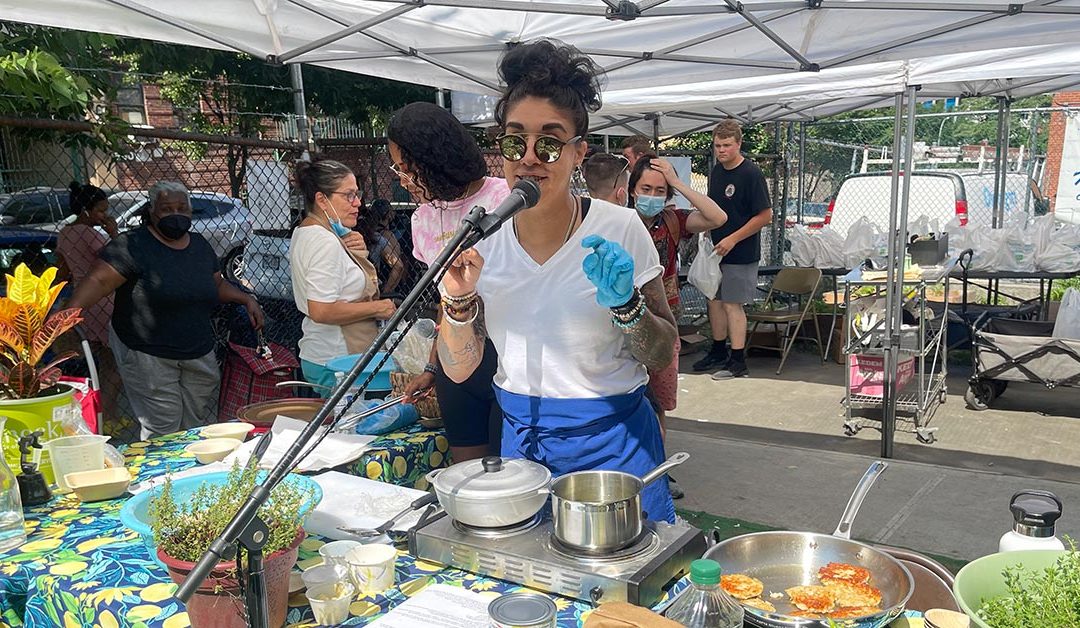 Eating simply is often healthier. This Bronx community event was dedicated to educating people on how to make simple and effective meals. We were heartened to see the class so populated in the Garden of Hope and were extraordinarily thankful for the extra volunteers provided from Ministry Club Priority One!

Each of the following recipes had five or less ingredients each:

Furthermore, each recipe only took about ten minutes to prepare and make. The nutrition was accessible in addition to being affordable for those that may run on tight schedules. Those who were able to stay beyond the two hour class were given a spring radish salad to take home to cook with! It was a joy passing around so much greenery. Fresh tacos were made in the Manna of Life Ministries kitchen so that the volunteers could replenish themselves after such an energetic day! Thank you to Chef Ili, the Ministry Club Priority One groups, and all our Manna volunteers!

We’re always looking for more to join us, sign up at: https://mannaoflife.org/volunteers/ 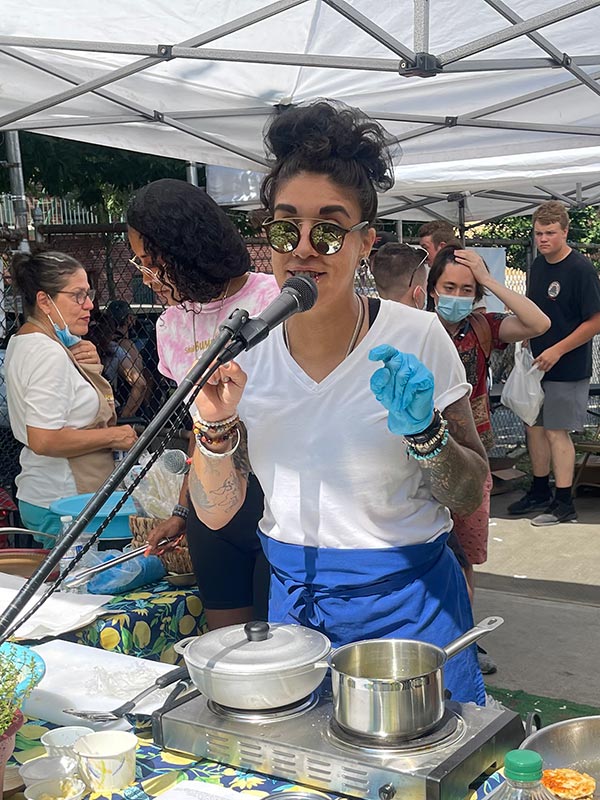 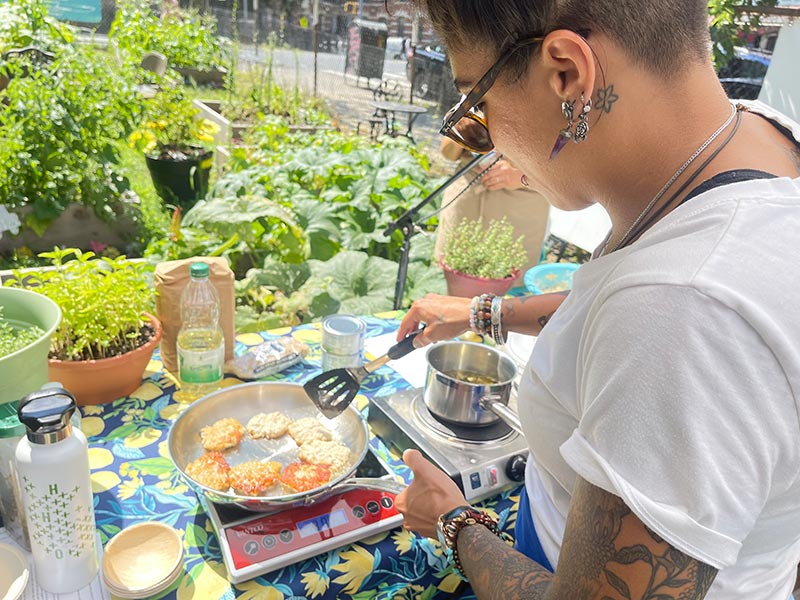 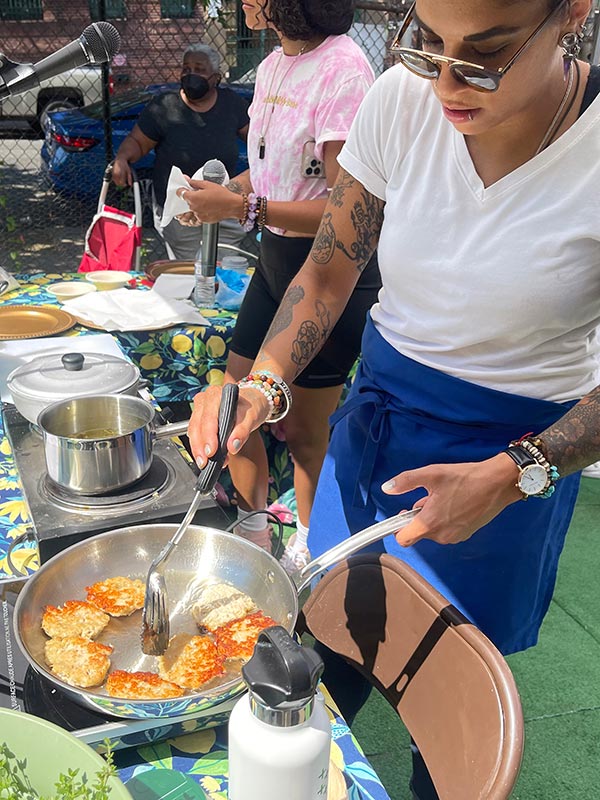 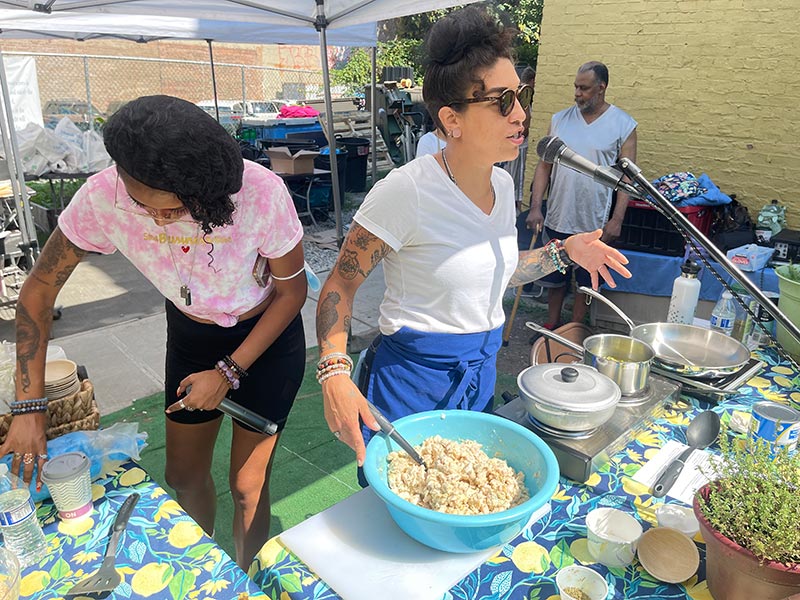 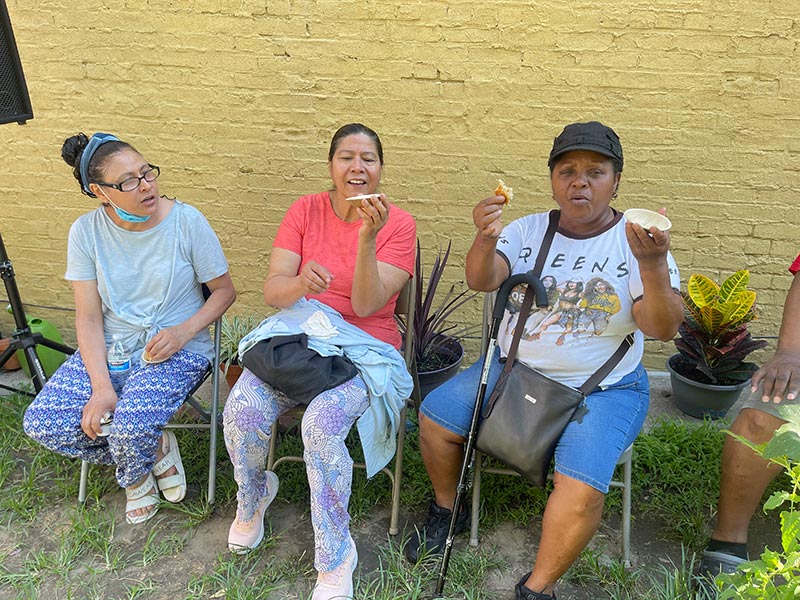 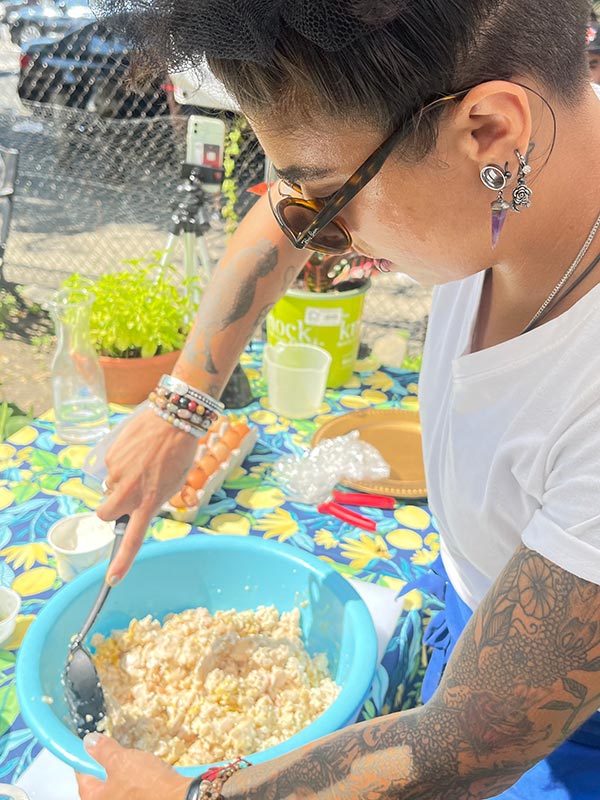 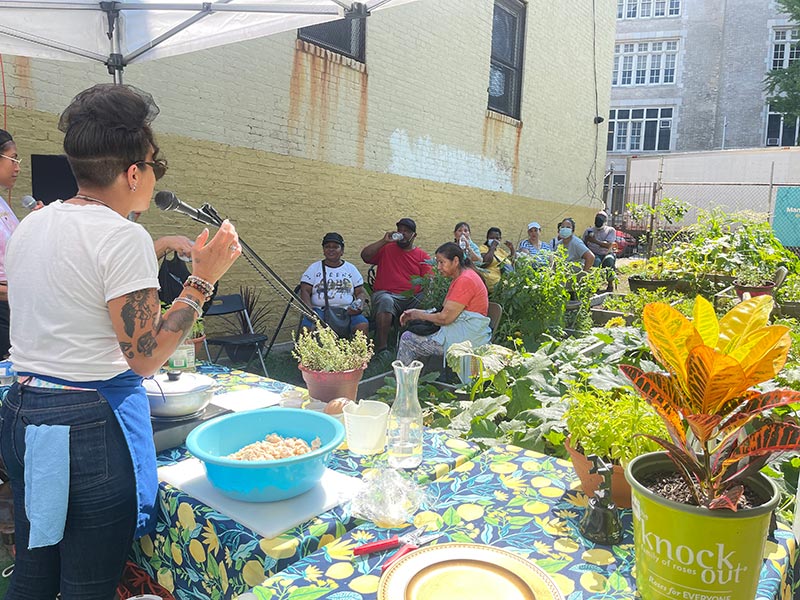 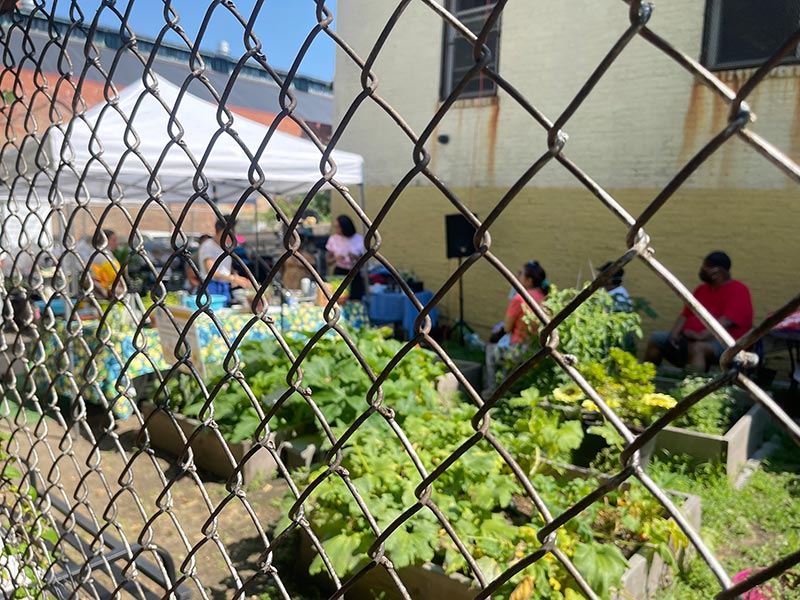 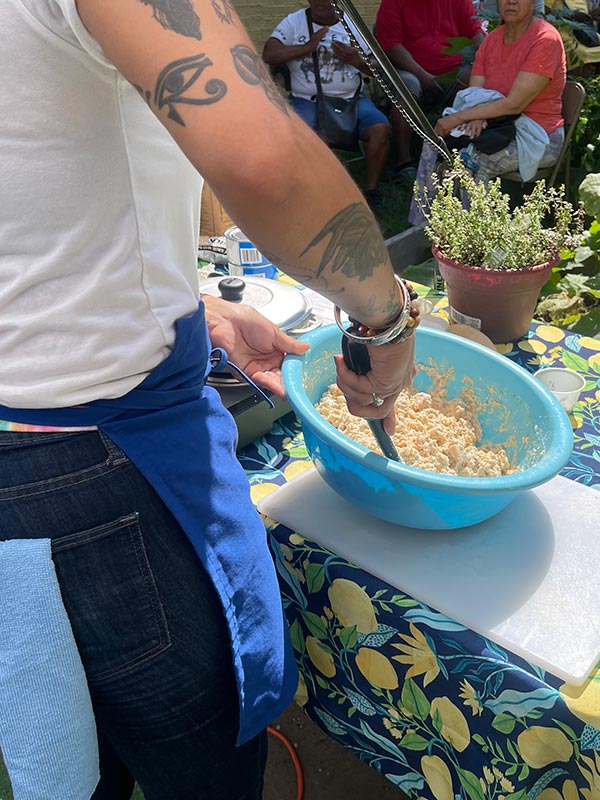 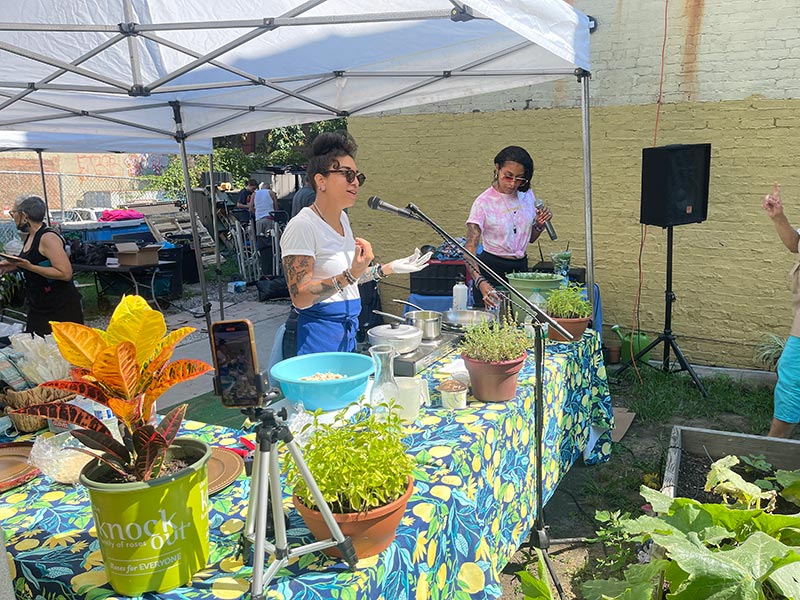 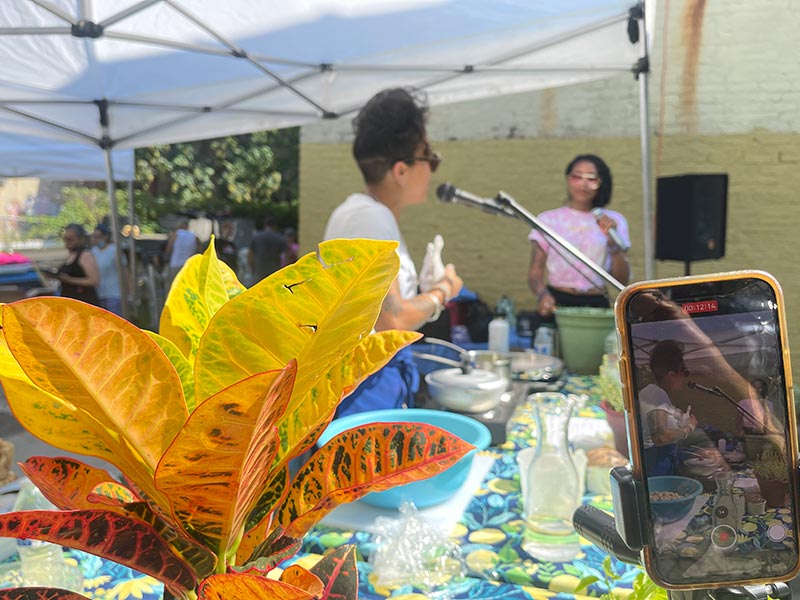 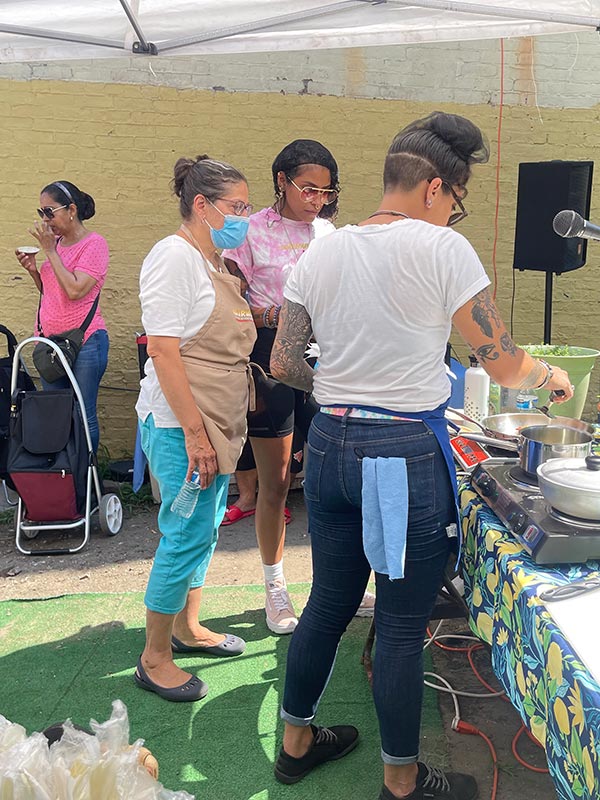 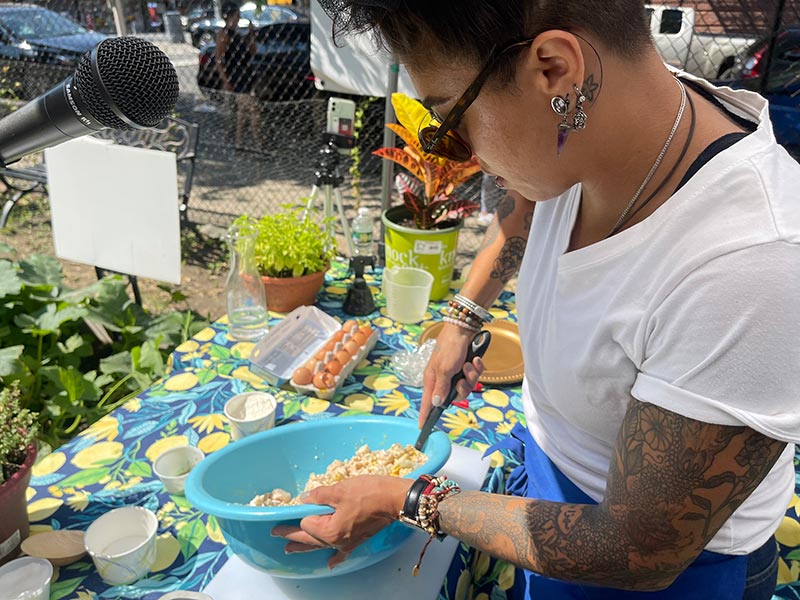 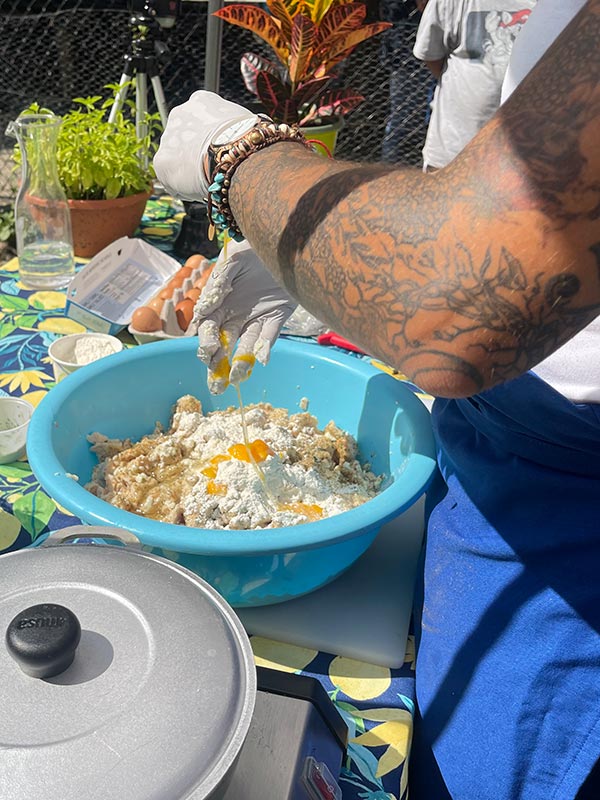 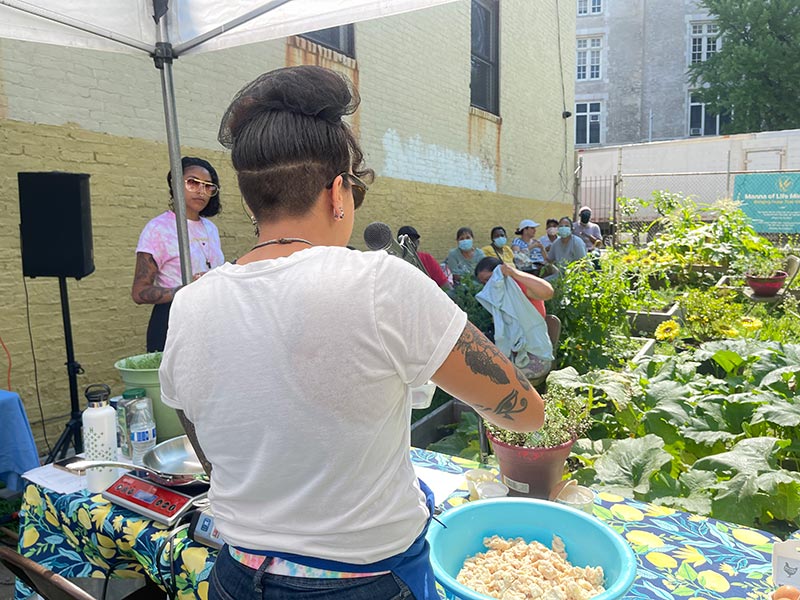 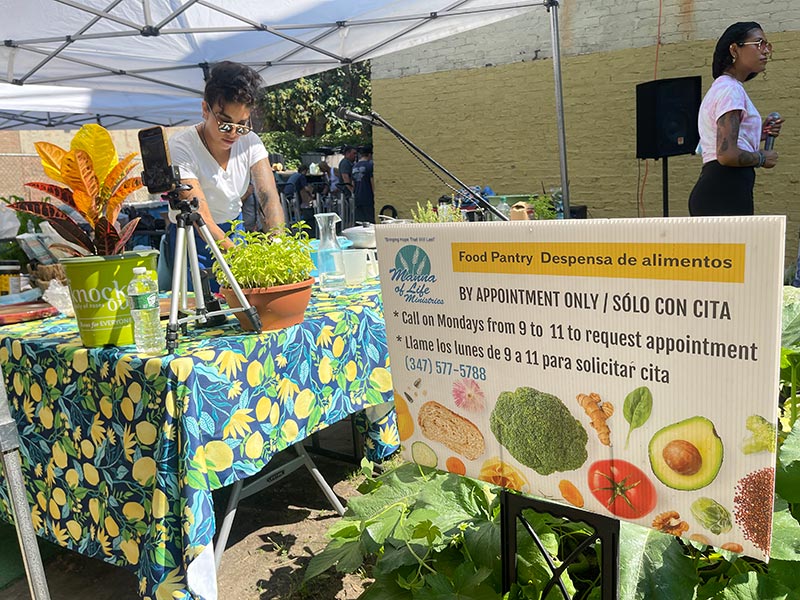